The company Molofeed was established in March 2015.

Molofeed AS was established in March 2015. The company’s mission is to develop technically ground-breaking products based on waste raw material from the growing fishery and aquaculture industry. The overall vision is “improving the utilization of the sea”.

To commercialize this idea, several R&D projects were started in order to develop products which could be used both as feed additives and for human consumption. One of the processes developed was the microencapsulation technology for production of feed for marine finfish and crustacean larvae substituting live feed like artemia and rotifers.

In June 2016, the company won a widely recognized start-up competition and instantly gained nationwide recognition as one of the best start-ups of the year. As a consequence of that and of excellent trial results achieved in South America, the company decided to build its own production plant in Bergen. 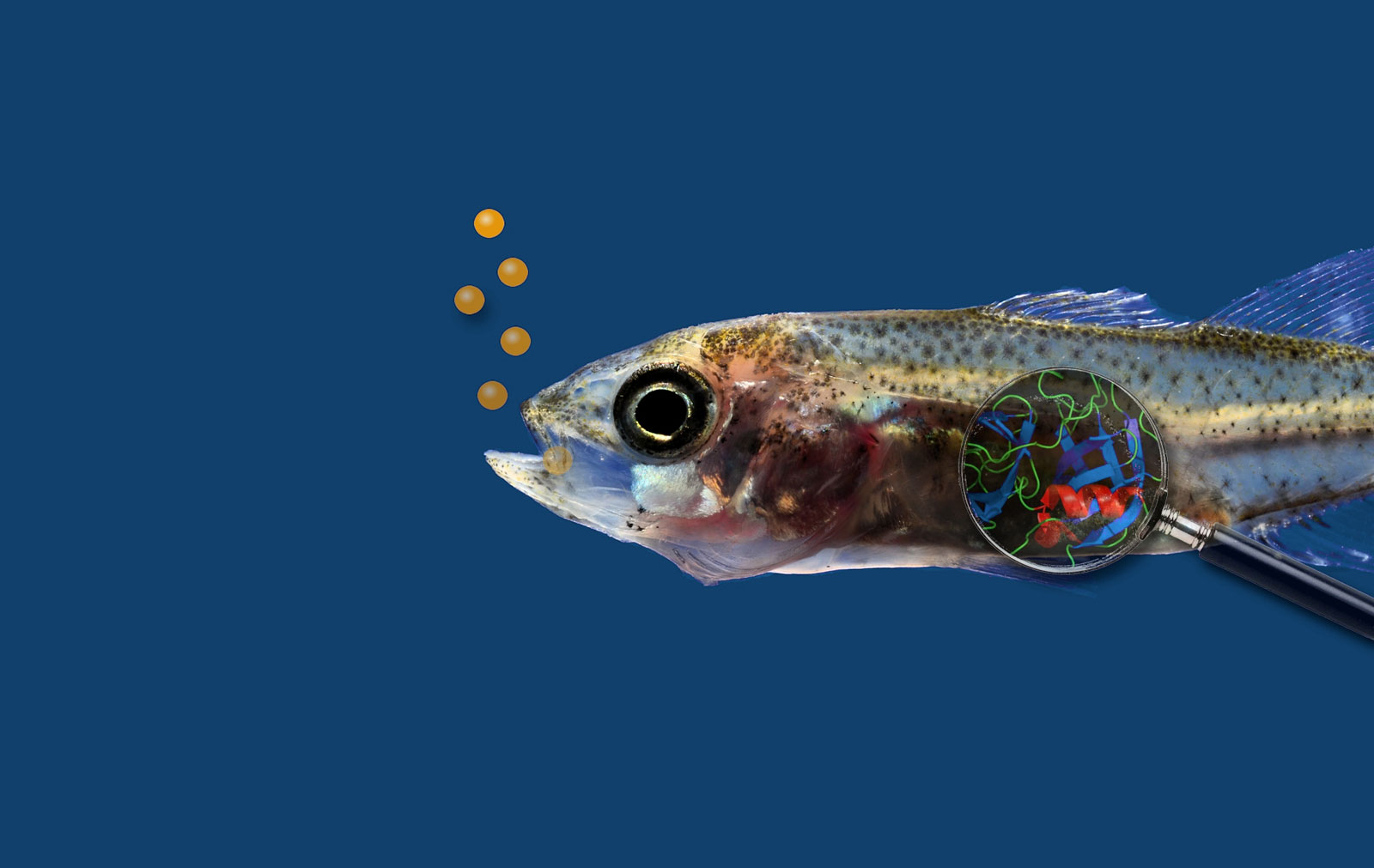 Improving the global aquaculture industry by developing high-value feed products substituting the use of live feed in the early stages of fish and shrimp larval production.

To develop, produce and market innovative, high-quality and value-adding feed products in collaboration with leading scientific competence tailored to customers input and needs.

Read about our products